You are here: Home / Mold Services / Mildew Removal and Prevention 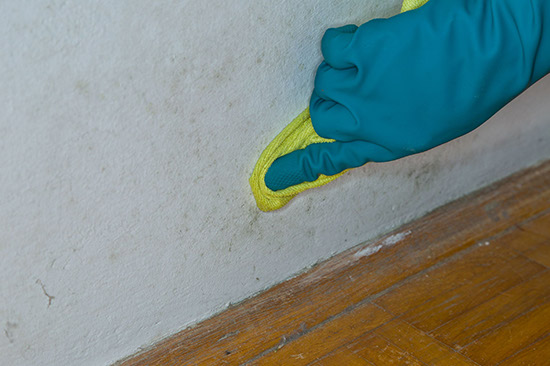 Mildew is a fungi that thrives in moist environments. It is common to see it appear on paper, drywall, leather and other surfaces. In addition, mildew is commonly discovered in window sills, crawl spaces and damp basements. Mildew prevention is much easier than remediation after the fungus has begun to spread. Our professionals are equipped with the training to both prevent and remediate any space experiencing mildew growth or damage.

Facts About Mold and Mildew

Mold and Mildew Are Fast Growing Fungi – But they are not the same. Over time, the two names have been interchanged and generalized. Molds however, cause biodegradation of organic materials and appears in shades of blue, red, green and black. Mildew appears white in color and is less destructive than mold. Both emit an unpleasant odor and should be dealt with as immediately as possible. 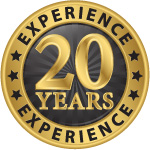 Over 20 years of Combined Experience

A water catastrophe can stressful enough, our purpose is to eliminate this problem in the most efficient and painless way so you can return home as quickly as possible. We believe in doing business the old-fashioned way. We will not leave a job until you are 100% satisfied. If for any reason you have an issue, please let us know so we can accommodate and resolve your request.